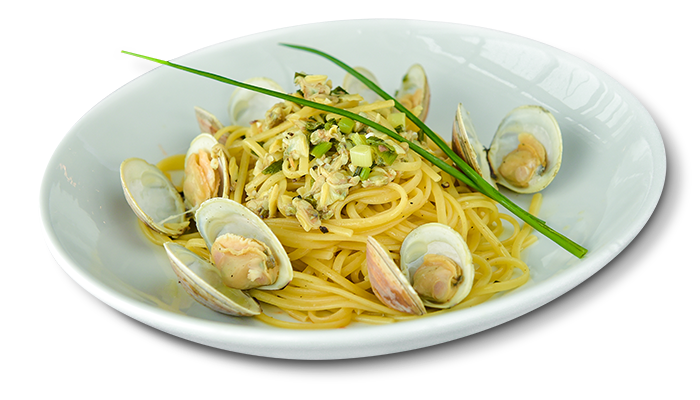 1) Put the olive oil and garlic in a large skillet (large enough to hold the clams and the pasta later) over a medium-high heat and cook until the garlic begins to sizzle. Stir in the parsley and the red pepper flakes.

2) Add the clams in their shells, season with salt and stir well. Add the wine and cook, stirring occasionally, until the alcohol evaporates: about 1 minute. Once the wine has evaporated, cover the skillet to steam the clams open.

3) While the clams are steaming, bring 4 quarts of water to a boil in a large saucepan or pot.

4) Check the clams frequently, and when they have all opened, remove the skillet from the heat.

5) Add 1 tablespoon of salt to the boiling water. Drop in the pasta and stir until the strands are submerged. When the pasta is molto al dente (about 1 minute away from being al dente), drain well.

6) Immediately, return the skillet with the clams to a medium heat and add the drained pasta so that it finishes cooking in the skillet. Cook until the pasta is al dente and most of the liquid in the skillet has evaporated. Stir in the butter and serve at once. 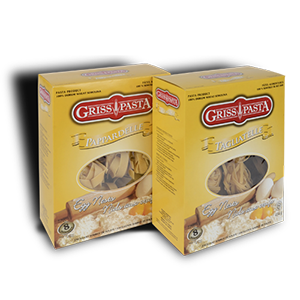 Made of the highest quality durum wheat semolina